What is the difference between a foundation and a charity?

What is the difference between a foundation and a charity? 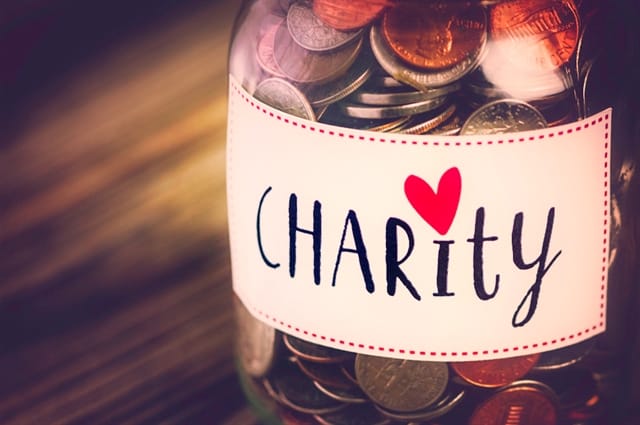 Generally speaking, charities can be classified into two main forms: public charities and private foundations. You will have heard of foundations and charities before and they share many similarities. The key to their distinction lies in the way they gather funds for operational purposes. There’s also a difference in how the two operate. Private foundations tend to hand out grants to individuals who meet some criteria set out by the foundation. Charities, on the other hand, are more likely to take action, such as providing cooked meals or entertainment for elderly people. This distinction is not a rule, however, but more of a general tendency. The definitive difference between a foundation and a charity lies in the way they gather funds.

Private foundations often collect their funds from a single key source, for example, a wealthy benefactor. This may be a wealthy family who believes in the cause or a corporation that wants to give something back. As such, the funds of a private foundation are controlled because they are dependent on a main source of income.

Public charities don’t rely on a single source of income. Instead, they depend on public donations or governmental grants. You may have noticed how some hospitals and churches are registered as charities. These organizations rely on income from several sources, which is what gives them their status as a “public” charity. One of the distinguishing features of public charities then is their dependency on frequent donations from the public.

The differences between a foundation and a charitable organization can be summarized as follows: